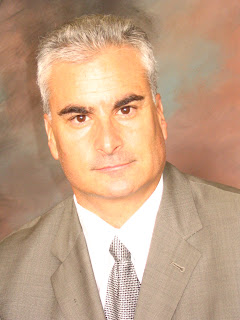 The Federal Third Circuit Court of Appeals, Justices, Trump-Barry and Fuentes, ruled on August 29, 2007, that District Court Chief Judge, Joseph E. Irenas, did not err in denying New Jersey State Police Officers, Parry, Brown, Fife, and Guliano, summary judgment, and that they must face and submit to a Camden County Federal Jury for a determination how much excessive force they used against Aundrey Green, and how much he is to be compensated, for the beating in which he suffered on the night of April 22, 2002 by Troopers, Parry, Fife, and Brown.

Posted by New Jersey Criminal Defense Attorney at 9:01 AM No comments: